Celebrating the Foods of Maine 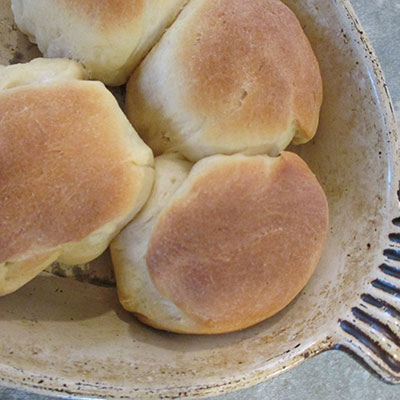 The year 2020 is big for Maine, as we’ll be celebrating our 200th birthday year as an independent state (no longer part of Massachusetts!)  Even though we know the indigenous peoples of Maine have been here for thousands of years, this opportunity to explore more “recent” Maine history and learn about how Maine became a state will be an exciting adventure.

Food historians write that the food we eat shapes our lives and our identities.  For generations, Maine people have combined available resources to create a unique diet based on native foods like fish, wild blueberries, and potatoes.  As a “foodie”, understanding how the people that settled in Maine people fed themselves and how they grew and stored their food is fascinating.

For over 200 years, waves of immigrants have introduced their cultural traditions into Maine communities while adapting with local food sources.  The French and the English were most predominant in Colonial times, while Irish, Chinese, Russian, Swedish, German, and lately Somalian peoples have all contributed to Maine’s vibrant food scene.

Discovering the techniques and cooking processes of these people and bringing their recipes to our tables is a new journey, a true treasure hunt.  Recipes passed on from mother to daughter, notes scribbled in the margins of old cookbooks, and tattered cards stained with food are all clues to how Maine people ate then and what we eat now.

The recipe for Iva’s Yeast Rolls is one of these recently gleaned treasures.

Iva Stairs grew up in Aroostook County and went to high school in Presque Isle with my paternal grandmother Hope Craig.  During World War I, she wrote letters to the soldiers from Maine, in particular, one young man from Trenton named J. Shirley McFarland.  When Shirley returned from the War, he and Iva married and settled on Goose Cove, overlooking Mount Desert Island.

According to my husband (Iva and Shirley’s grandson), Iva made the best yeast rolls.  Golden, delicate, light and tasty, Iva’s rolls were a staple at church suppers, family dinners, and community potlucks.  For years, I’ve tried to recreate these rolls with minimal success.

For Thanksgiving this year, when I baked a yeast roll recipe from a 1950’s Better Homes and Garden Cookbook they were declared almost as good as Iva’s. Determined to recreate the formula, it took several trials and a few tweaks to bring the recipe into more modern times.

As I explore the foods of the last 200 years of Maine, I ask for your help.  What foods do you remember eating as a child?  What influenced the cuisine in your family?  Send me your recipes and stories.  Together, let’s explore and taste the pathways of Maine foods, cook recipes with traditional foods, and enjoy the bounty of our state.