After a long day at work, wouldn’t it be nice to arrive home, greeted with the savory aroma of dinner cooking?  You don’t need a personal chef….just a slow-cooker.  Also known as a “crock-pot”, a

March is my favorite winter month…longer days, the sun is higher in the sky, and the winds that blow hold the promise of spring.  Another sure sign of the changing season is the galvanized metal 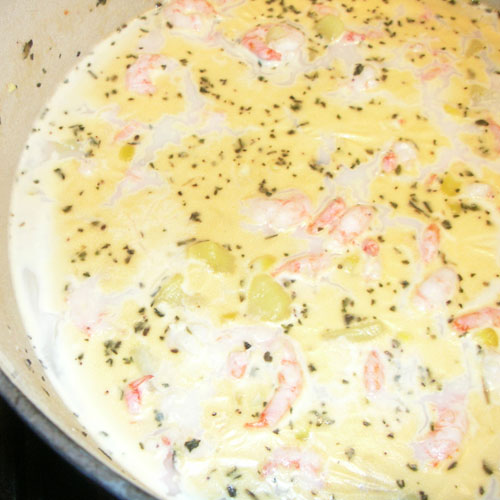 Our friend Joe brought us over five pounds of Maine shrimp the other day.  Bright pink and so fresh, they were almost quivering,  it was our first mess of the season.  Too young to peel, 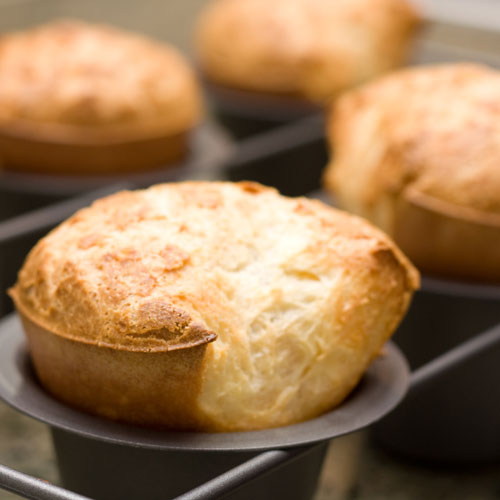 Nothing elevates a simple meal like the perfect popover: crisp, brown crust on the outside with a hollow, moist, comforting middle.  Popovers with jam for breakfast, popovers stuffed with Maine shrimp salad for lunch, popovers

Due to a variety of circumstances, it has been a month since I’ve checked our roots.  Hundreds of pounds of carrots, turnips, cabbages, rutabegas, daikon, onions, celeraic, parsnips, apples and pears have been “sleeping” in

A Chicken (or Rabbit) in Every Pot

The sky is just starting to brighten as I tend my rabbits in the morning.  They eagerly await my visit, leaping to snatch the apples, carrot peels and squash from my hand.  Top the grain,

Broccoli Calzones are nutritional and nifty pockets that can easily be tucked into a lunch box. For a meal, serve with a green salad and fruit for dessert.

Spicy Beef and Beans is an easy recipe that folks of all ages can enjoy. To complete the meal, serve with corn chips or corn bread and a green salad.

PIONEER SANDWICH A great use for leftover holiday turkey!

APPLESAUCE MUFFINS These tasty treats use maple syrup and dried fruit for natural sweeteners.  They are an excellent source of Vitamin A, manganese, and fiber.

We scrambled before the first snow storm in October to get ready for winter…covering the wood pile with a tarp, moving the yard furniture into the basement, and putting the plow on the truck.  Then

Today is the last of a three day visit to the “crown of Maine”….northern Aroostook county, Fort Kent, St. John river valley… land of potatoes, roots, free-range chickens and grass-fed beef.  This is God’s country…acres

Yesterday took the cake…well maybe the pie…for work needing to be done around the kitchen.  Flip spent most of the day cutting his deer into manageable pieces to age in the cooler.  I took the

It’s not hard these days to be up before the crack of dawn.  For an early bird like me, this means at least 2 hours of darkness where I’m confined to chores inside…writing, cooking, and

It’s a chilly morning, and the yard is covered with frost. No bread in the house, guess I’ll need to whip up a cake for breakfast. I hike down the hill to the garage…our temporary

In the recipe for Saturday Night Baked Chicken, boneless chicken lightly browned is smothered with savory sauce, topped with mozzarella cheese and baked. 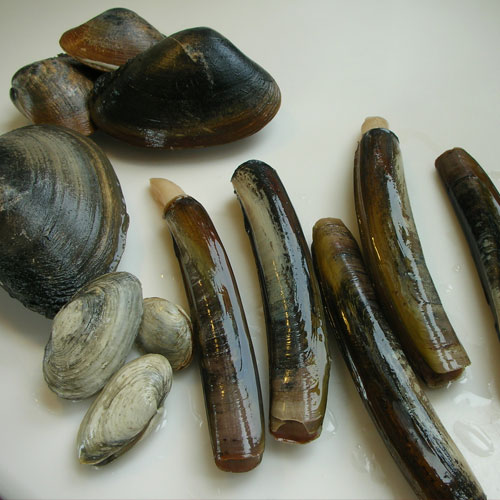 One of the best days of my cooking and eating life just happened around the spring full moon.

Applesauce Pancakes are one of our favorite treats. We enjoy them for breakfast, slathered with butter, maple syrup and more applesauce. These pancakes also make a nice, light supper.

One of our family’s favorite outings was English Tea at the Four Seasons in Boston    We sat  in deep, plush chairs in front of the fire, sipping fragrant cups of tea, munching tiny sandwiches from