This velvety soup is a snap to make, and can be served either cold or hot. I have also substituted orange juice for the stock for the extra Vitamin […] 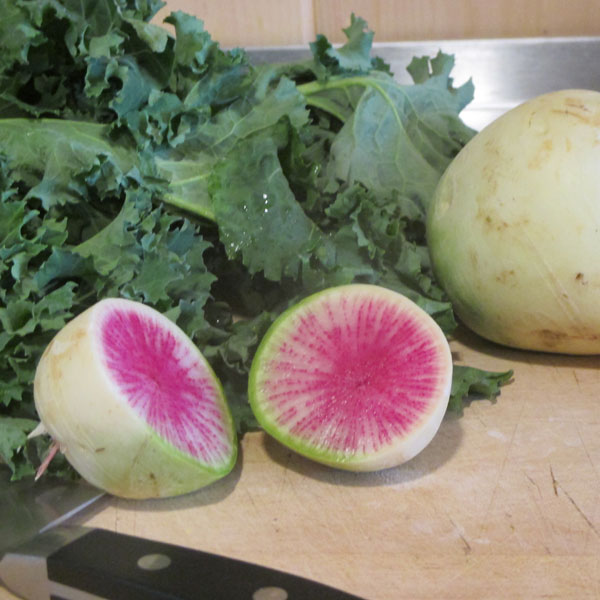 With the winter season is approaching and temperatures dropping into the thirties, I’m stocking our root cellar. Bags of bright orange carrots, purple-top turnips, rutageba, and beets from King Hill […] 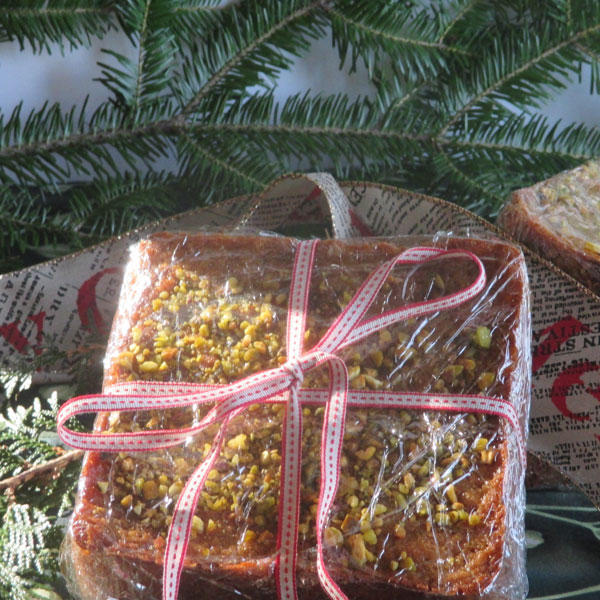 Every year, right after the Thanksgiving holiday, instead of joining the hustle and bustle of crowds at the shopping malls, I spend quality time with my cookbooks. As a chef […] 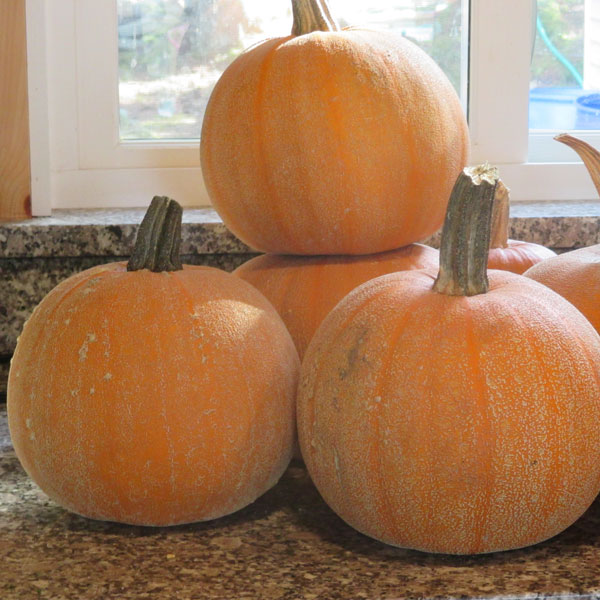 We have a few crops that are abundant here at Rabbit Hill, and pumpkin, specifically the variety Winter Luxury, is one. By late summer, the vines are growing over mossy […] 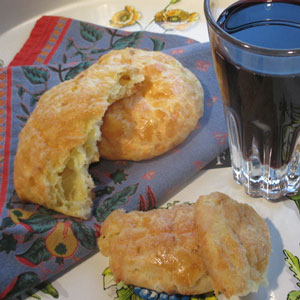 We Americans are not the only ones who celebrate the harvest. In France, Beaujolais Nouveau Day is celebrated on the third Thursday of November. Nouveau is not to be confused […] 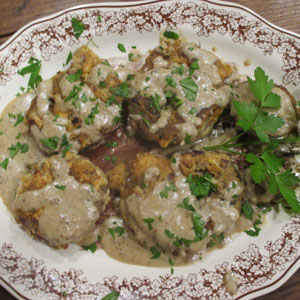 It was an exciting day in our household when my husband bagged a small buck. Since entertaining a hundred wedding guests this summer, our meat supply had dwindled. So the […] 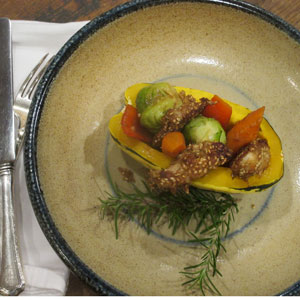 When I first started housekeeping and entertaining, Martha Stewart was the considered one of America’s most “creative hostesses.” I spent hours poring over her books; glossy photographs of beautifully presented […] 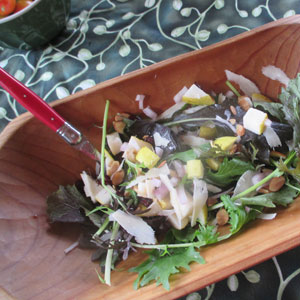 On the days when I’m not playing in the kitchen, a large part of my work is helping Maine farmers increase their sales and profitability. Connecting farms to additional wholesale […] 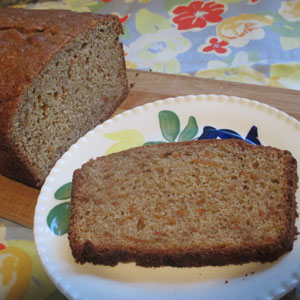 When it’s chilly in the morning, I like to bake. Spicy aromas wafting from the kitchen and the promise of cozy heat from a hot oven encourages even the sleepiest […] 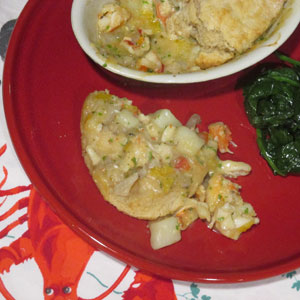 This fall my husband has been fishing once a week aboard the F/V Hey Jude. Thursday mornings he rises at 3 to pack his lunch. Around 5:00, he and Captain […] 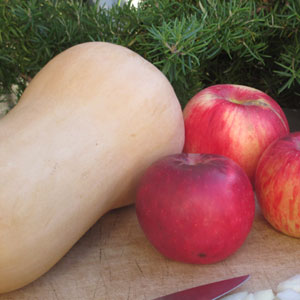 After apple picking in a neighborhood orchard, a group of Deer-Isle home-schooled children and their families visited me one morning at Rabbit Hill. The energetic bunch, whose ages ranged from […] 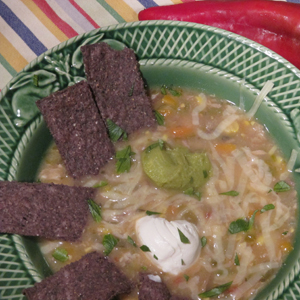 Whenever I read a food magazine or surf the web, there are always recipes that intrigue me. A glossy photo of a perfectly proportioned vegetable, an unusual spice, or a […] 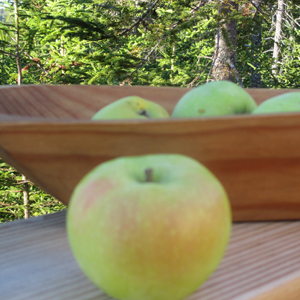 As the days grow shorter, we’re spending most of our time getting ready for the winter season; harvesting vegetables from the garden, cleaning rabbit pens, scouting the woods for signs […] 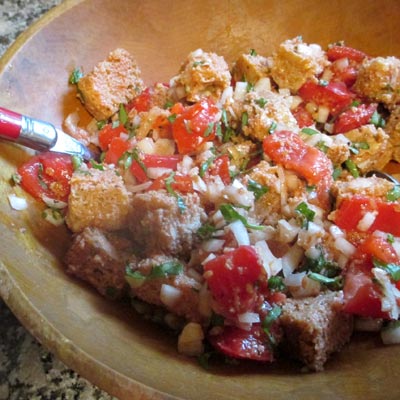 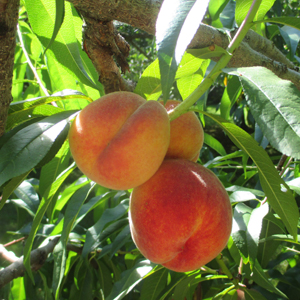 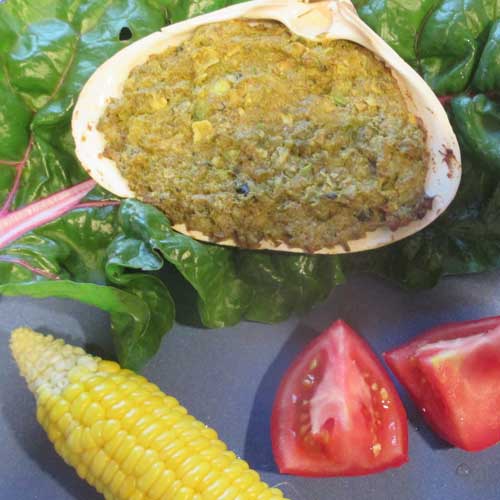 It was a sad day in the dining world when the Howard Johnson’s Restaurant and Lounge in Bangor announced they were closing. While this may seem a small and unimportant […] 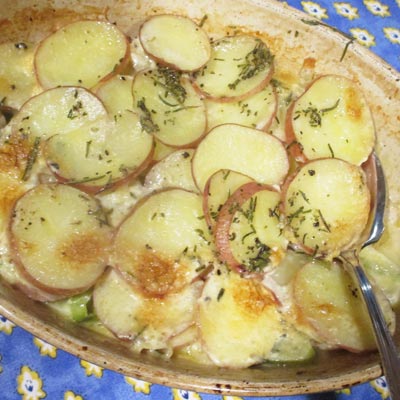 What inspires you to cook?  Is it the aroma of freshly baking bread, the smell of onions sizzling in bacon fat or the earthy fragrance of chopped rosemary and garlic?  […] 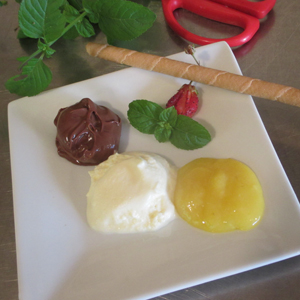 This spell of hot weather and a surplus of limes inspired me to whip up a batch of lime curd. If you’ve never tasted a curd before, silky smooth on […]

My friend Abner called looking for a Dilly Bean recipe. Seems that his garden had exploded with bushels of yellow and green beans. There were too many to eat, and […] 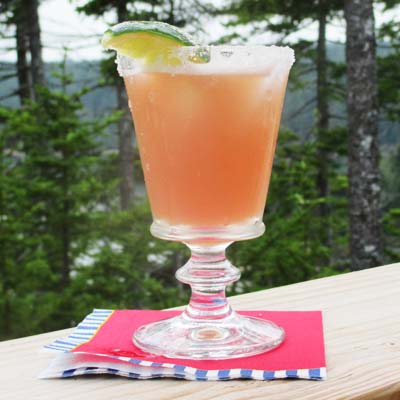 Just like most Maine families, we’ve been entertaining visitors quite a bit this summer.  In June, we hosted the Deer Isle Garden Club for a farm tour.  Then in July […]

With this spell of glorious hot, summer weather, we’ve been firing up the grill and cooking like crazy…summer squash, zucchini, carrots, sliced red onions, fennel, and even potatoes. Grilled vegetables […] 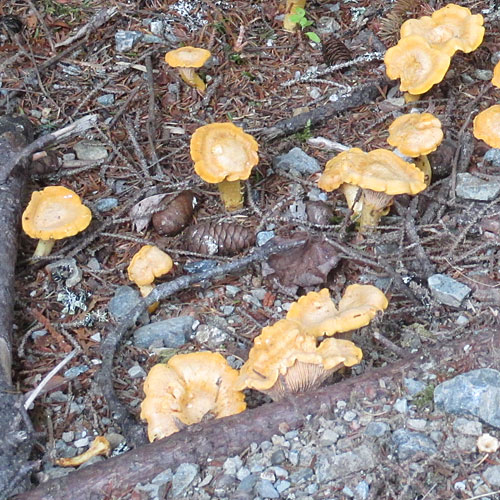 This is the time of year when sharp eyes in the woods can discover great treasures, like chanterelle mushrooms. A trumpet shaped wild mushroom with a bright orange-yellow color, the […] 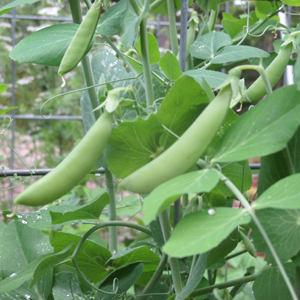 Fortunately for us, the combination of heat and rain has created a prolific crop of sugar snap peas in the garden. The vines are covered with dozens of bright green […]